Today we are going to learn a bit about how to use angr for control flow deobfuscation. We are using the Pandora Ransomware sample as an example.

Unpacked sample (we will be using this as our example) 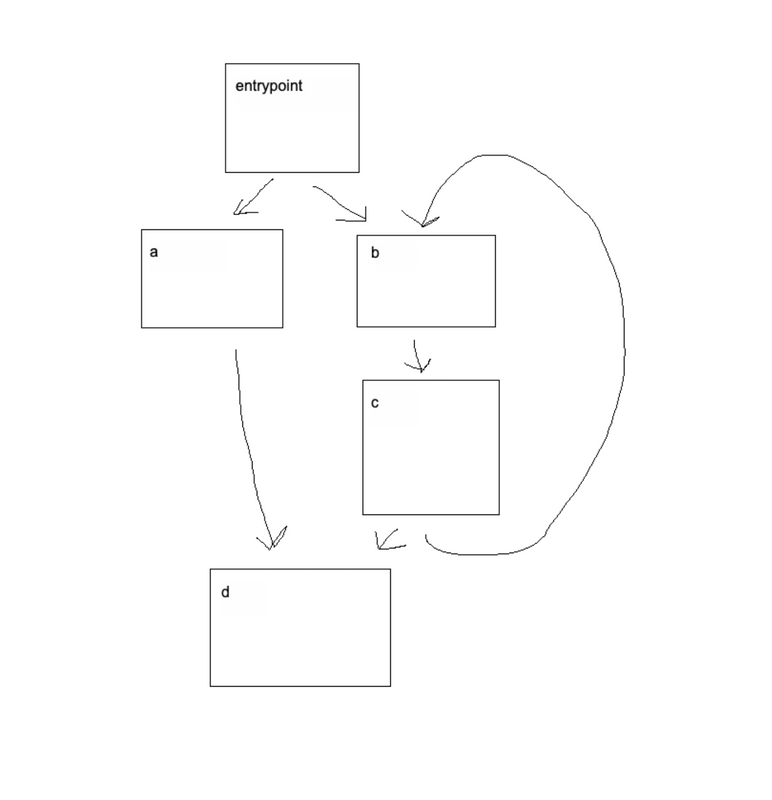 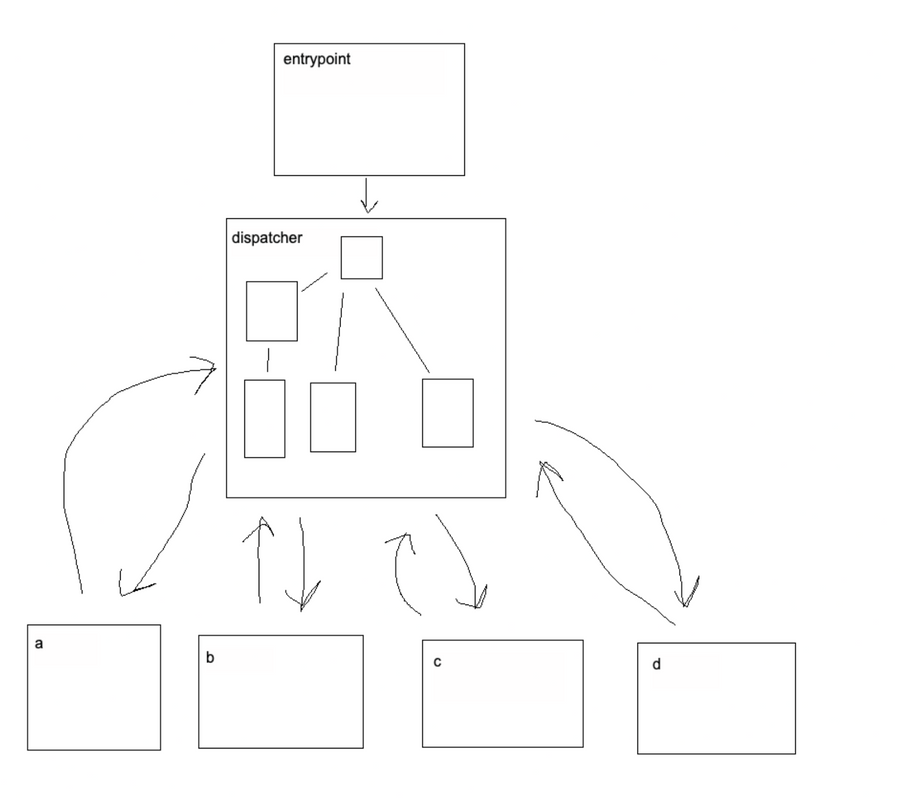 The theory behind removing CFF is to identify the state of each original BB, and the "next" state(s) that each original BB along with the condition that sets each of these states.

Basic Block State The BB state can be thought of as -- what state must be put INTO the dispatcher to route to the BB.

In practice determining theses states and next states can be difficult as the dispatcher may be complex and the conditions used to set the next state may also be complex.

Before we can begin analyzing the CFF state machine we need to extract the following initial information from the function.

An Emulation Approach (For Comparison)

This approach has many drawbacks, but the main issues are finding the states using pattern matching. Depending on how the states are set it may not be as simple as collecting all of the states by looking for a mov eax, immediate. Also, once the states are assigned to the basic blocks determining what conditions trigger which next state for each bb may also prove complex and very brittle (less re-usable code)

With symbolic execution we are not limited to the constraints of the variables, but can "symbolically execute" over all possible paths between the dispatcher and the original basic blocks. This allows us to test all possible options for the STATE variable. T

Associating A STATE With Each Original Basic Block

Once we have reached the start of an OBB we can symbolically execute until we reach the dispatcher again. Once we reach the dispatcher we can query the symbolic equation for possible value(s) of the STATE. There may be multiple values depending on the conditional logic in the OBB. These STATE values are the next states and will allow us to further interrogate the function to associated with with more OBBs.

The full algorithm for parsing the CFF state machine is described below.

In this approach less initial information is needed about the binary. Also this approach will work on the un-patched binary (something I didn't realize was possible with angre). One of the advantage of Angr is that it is able to read and interact with the hard-coded jmp table without additional hooks/patches.

All creadit for this method goes to mrexodia who developed the original code and proof of concept for this approach.

For each obb look up the state_info

There are a few things we can improve on. First, we seem to have some orphaned obbs once we do the patching. This is likely becuase we didn't test one of the states.

This means that we have some error in our path traversal through the dispatcher. All possibilites should be reachable from the entrypoint (by definition).

Possibly we need to keep the sim manager state for new eax state we test instead of resetting it.